Last weekend my friend Tim organized an outing to Natural Bridge Caverns, because he had not yet in his life been inside a cave and figured it was time to remedy that. Ian & I hadn’t been to this particular cave system either, so we went along. It’s about an hour and a half south of Austin, so a very easy afternoon trip. It was a fun time, and the cave systems were pretty cool. I’d recommend a trip if you’re in the central Texas area, but do keep in mind the following:

And now for some pretty cave pictures:
(most of these are taken without flash, as there is some installed lighting in the caves) 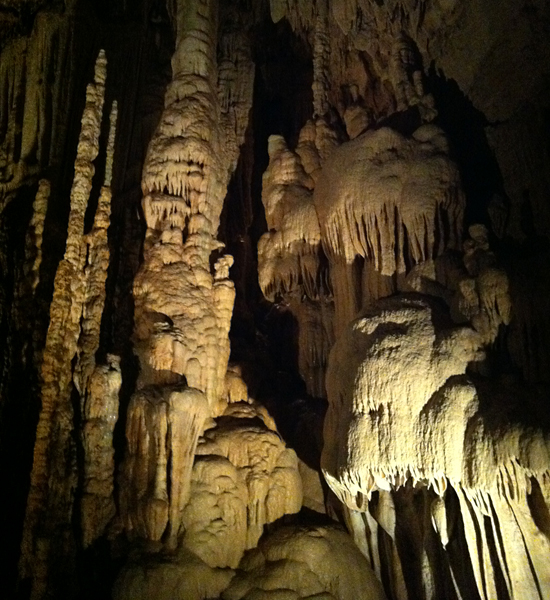 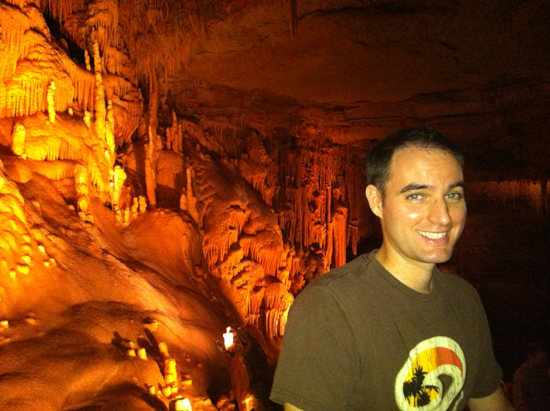 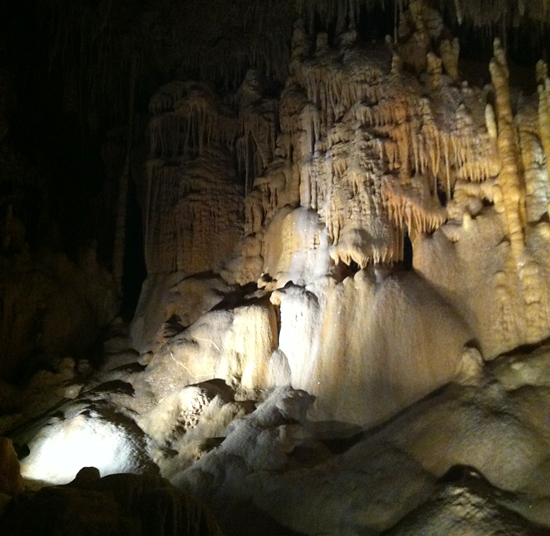 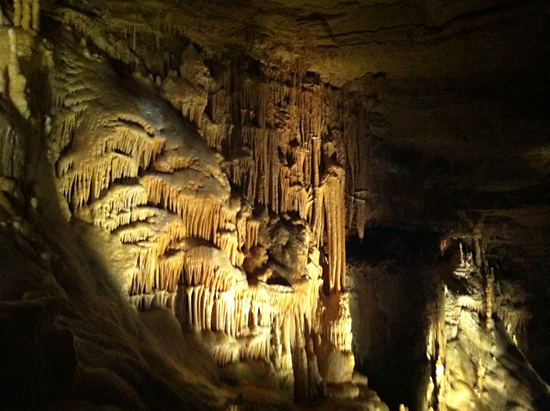 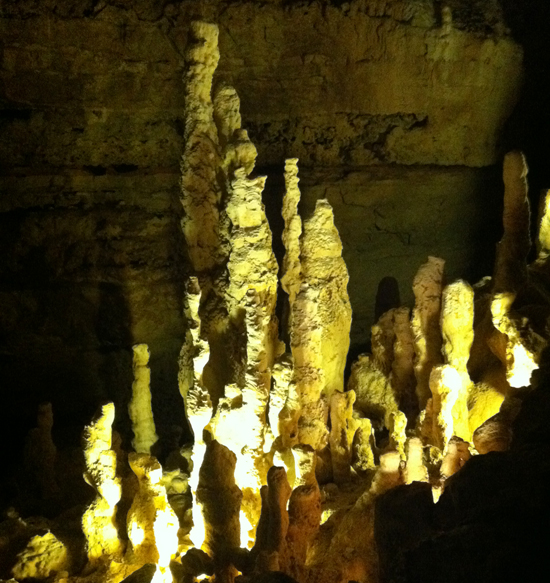 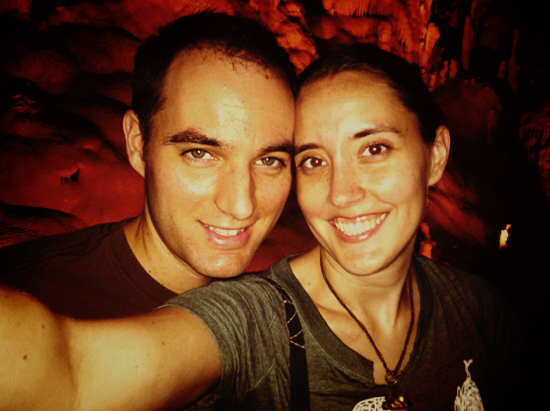