This will probably meander a bit, so I apologize in advance.

I used to be pretty active in political/social causes. In college I was part of a group called the Coalition for Social Change. We were anti-war, pro-troops, pro environment, pro gay marriage, pro womens rights, pro responsible food providers, pro DIY movement, etc etc. We held marches and rallies, plastered posters everywhere, arranged speakers and events – all the normal trappings of political youth groups who feel like their passion can actually make changes. Eventually, of course, that kind of thing burns you out, when you pour in so much effort and rarely see any solid changes as a result. That’s exactly what happened to me. And many other members of the group, too.

I still have my beliefs and causes, I just don’t think the everyday person can really do much to affect the decisions of the people in power. I also don’t bother arguing politics with people because no one ever changes their mind. Maybe this is pessimistic of me. I still vote (futile), sign online petitions (also futile), and occasionally donate to various causes (slightly less futile because money is at least concrete). Mostly because those are the only options really open to me, and partly because I think you forfeit your right to complain if you didn’t even go to the voting booth. And while the end result may align with what I wanted (i.e. the candidate I voted for got elected), I don’t ever feel it was because I personally did something. A single person’s vote or signature is not significant in the scope of our political world.

This is why I was so glad to hear that the President FINALLY came out in support of gay marriage yesterday. Especially in light of the asinine ruling in North Carolina the day before. Aside from the fact that I can’t believe a person’s right to marry the person they love is even an issue, regardless of orientation, the President is at least in a position to DO something about it. This particular individual’s action is very significant in the political world. And while I can’t help feeling he only made this announcement because Biden forced it on him, and for political rather than solely moral reasons, I’m glad for it nonetheless.

Here’s hoping he actually follows up words with actions, because his actions can actually make a difference. 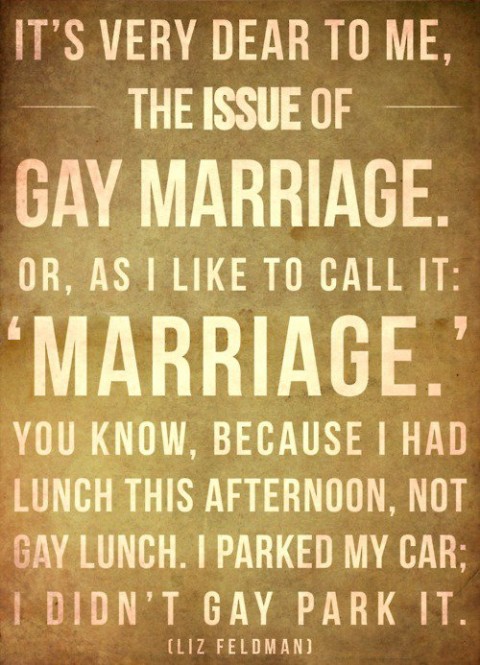 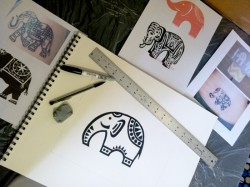 One of the things I get asked the most when I say I run a screenprinting shop is where I get my ideas/how I come up with the designs. I usually just go with the short answer, “from my head,” but it’s not actually that simple most of the time. So I thought I’d sit down and actually elaborate on what goes on to come up with a new design. Starting with a Clear Inspiration This one is probably the easiest. Sometimes something in my own design work, or something I encounter out in the world, strikes my fancy and […]

Thoughts, What I Wore 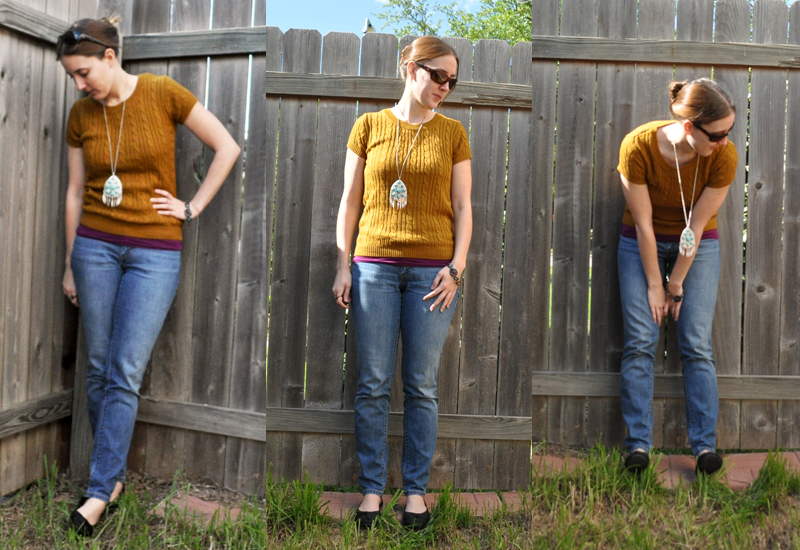 Please keep in mind that these are just my opinions/preferences and what works for me. You are free to think and do whatever you want, and I won’t judge you for it. But I won’t necessarily think it’s something I should try. So. This is not a full-out style or fashion blog, despite my attendance at TxSC. However, I do occasionally do outfit posts, and I wanted to be clear on the purpose of those for me. I am not a fashionista by any stretch. And that’s ok. I’m not trying to be on top of every trend. I am […] 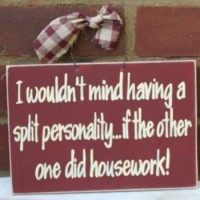 via I’m not sure if many of you know this, but Dragonflight Dreams is actually the 3rd blog I own (and the @DragonflightGal account is my 3rd twitter account, correspondingly). I have a LOT of different interests in life, and they don’t always blend or overlap neatly. Nor are the prospective audiences for each the same. This has led to a kind of division regarding where I talk about what. Here’s the breakdown: My Professional Site & Professional Twitter: This is where I run my freelance graphic design business from. Granted, it is by far the most neglected of the […]